Chat with us, powered by LiveChat
Back
FXTrading.com \ FXT Analysis \ Will Bitcoin Join Bullion in Receiving a Boost from Breakneck Inflation?

Will Bitcoin Join Bullion in Receiving a Boost from Breakneck Inflation?

Despite the long-observed affinities between gold and bitcoin as asset classes, they have seen sharply diverging performances during the global economy’s latest bout of breakneck inflation.

Inflation has surged in the US in the wake of the COVID-19 pandemic, with analysts pointing to a range of culprits including disruptions to global supply chains, as well as loose monetary and fiscal policies intended to keep the economy afloat.

In March the official US inflation reading hit a four-decade high of 8.5%. This level of breakneck inflation was bound to lead to a shift in monetary policy settings, with the Fed announcing in the same month that it would raise the target interest rate by 0.25 percentage points, for the first increase since December 2018.

The increase is expected to be the first of a string of multiple interest rate hikes this year, while the Fed has also indicated that it will taper off purchases of Treasuries in order to tighten liquidity conditions.

They instead turn to traditionally secure options such as fixed income instruments, as well as assets that are viewed as safe-harbour stores-of-value such as gold.

Bullion has indeed benefited from the ongoing atmosphere of heightened risk – an atmosphere that has been much further exacerbated by the war in Ukraine.

Gold prices rose to a five-week high on 18 April, after US traders made their return from the three-day Easter weekend. A big driver of this increase was safe-haven demand, which helped to drive spot prices for gold past the USD$2,000 per ounce threshold during trading on Tuesday.

Both gold and bitcoin are fungible assets that are subject to conditions of highly dependable scarcity. There also exists readily accessible markets for both assets, making it comparatively easy to purchase and dispose of them.

Bitcoin, however, has failed to see anything like the strong performance posted by gold since the rate hike announced by the Federal Reserve in March.

It has instead dropped significantly, falling 3.60% over the past month to hover not far above the USD$40,000 threshold.

This indicates that despite its global renown and popularity, bitcoin has yet to rise to the heights of bullion in terms of its reputation as a safe-harbour investment during inflationary episodes.

Its performance has instead correlated more strongly with leading tech stocks, as embodied by the US Nasdaq index.

This state-of-affairs soon change, however, with leading observers pointing out that changes to monetary policy could serve as the cue for global markets to start viewing bitcoin as a safe-haven refuge from inflation.

No less an authority than Mohamed El-Erian, formerly the CEO and co-chief investment officer of investment giant PIMCO, forecasts a potentially strong performance for bitcoin in today’s highly inflationary environment.

El Erian said to CNBC on Monday that both cryptocurrencies and gold can be expected to go higher should the Fed raise its inflation target from 2% to 3%, giving the economy greater breathing room for prices to rise before further monetary tightening measures. 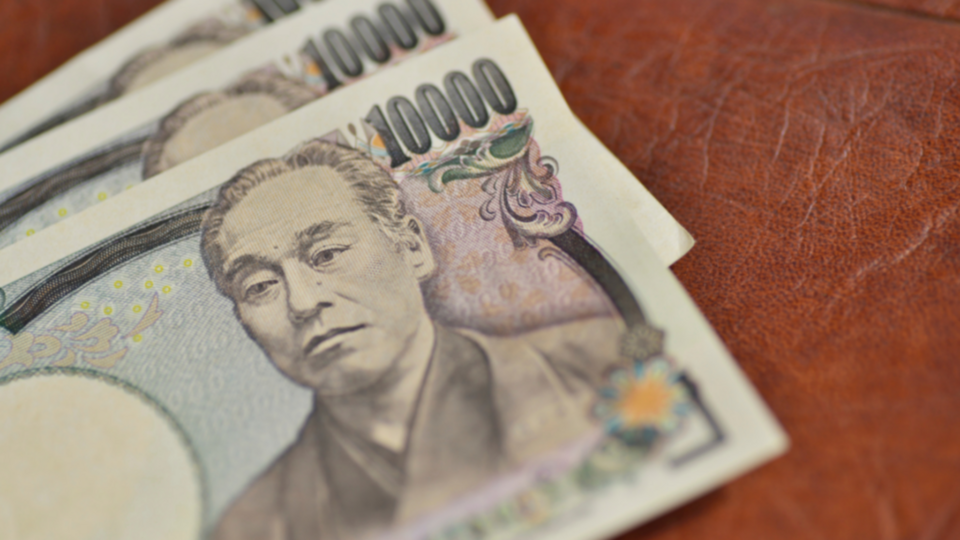