Chat with us, powered by LiveChat
Back
FXTrading.com \ FXT Analysis \ Will Crypto Market Flourish Once More on Enthusiasm of Institutional Investors?

Will Crypto Market Flourish Once More on Enthusiasm of Institutional Investors?

While cryptocurrencies have endured a bloodbath in 2022, they could soon be on track to bounce back to their former heights and beyond if the world’s leading institutional investors take advantage of improved access to the market.

Coinbase – the biggest crypto exchange in the US, recently announced the launch of a partnership with BlackRock, the world’s largest asset manager, to bring institutional investors into the market for marquee cryptocurrencies.

Under the partnership Blackrock’s institutional investors will be able to trade Bitcoin via the Coinbase Prime service and Blackrock’s Aladdin asset management platform.

This means that for the first time Blackrock’s institutional clients will have direct access to ownership and trading of Bitcoin itself, instead of achieving exposure via derivatives products.

Joseph Chalom, BlackRock’s global head of strategic ecosystem partnerships, said that institutional investors want to ratchet up their exposure to cryptocurrencies despite the recent meltdown in the market for digital assets.

“Our institutional clients are increasingly interested in gaining exposure to digital asset markets and are focused on how to efficiently manage the operational lifecycle of these assets,” said Joseph Chalom, BlackRock’s global head of strategic ecosystem partnerships, in a blog post on 4 August.

The announcement of the tie-up arrives, however, amidst the launch of an investigation by the US Securities and Exchange Commission (SEC) into Coinbase over a range of issues.

The SEC says that at least nine of the digital assets offered by Coinbase should be registered as securities that are subject to regulatory scrutiny. In an official filing, Coinbase also  recently revealed that the SEC requested documents from it in relation to its staking programs and yield generating products.

While at first blush the SEC investigation may appear to be a set back for the credibility of cryptos, over the long run greater government regulation actually could provide a boost to the fortunes of digital assets

Leading crypto advocates point out that regulation could finally bring stability to a market that has has become notorious for volatile price movements since the start of the year.

“Regulations will come up and they have to come up at some point, which would stabilise the market even further,” said Tally Greenberg, head of business development at Allnodes, to TIME Magazine.  “That protects investors, so it’s a good thing not a bad thing.”

2022 has been a dismal year for cryptocurrencies, amidst breakneck inflation across the US and the euro zone, and a hawkish turn by the Federal Reserve that has eventuated in a string of ongoing interest rate hikes.

In this inflationary environment of monetary tightening, cryptocurrencies have thus far failed to serve as the digital bullion long promised by leading advocates.

Instead of acting as a safe harbour investment and a refuge from inflation, cryptocurrencies have moved in tandem with other asset classes such as equities and posted sharp price declines.

Newer tokens such as Terra witnessed complete collapses that wiped out hapless investors, while even marquee cryptocurrencies such as Bitcoin and Ethereal have suffered precipitous falls.

Bitcoin has since rallied sharply to well over $24,000, while at the time of writing Ethereum is just north of $1,900. The question now is if support in the form of institutional investors and stable government regulation will drive the price of cryptocurrencies even higher. 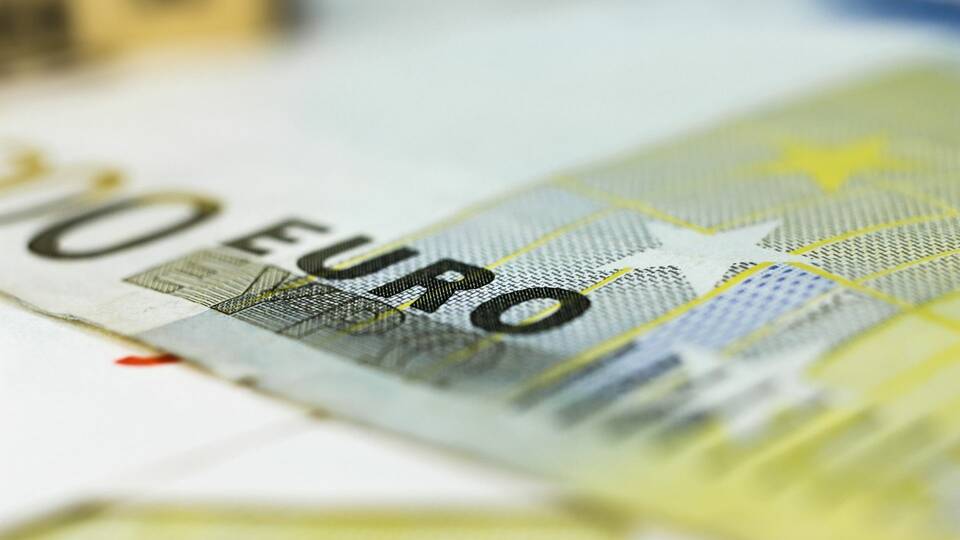 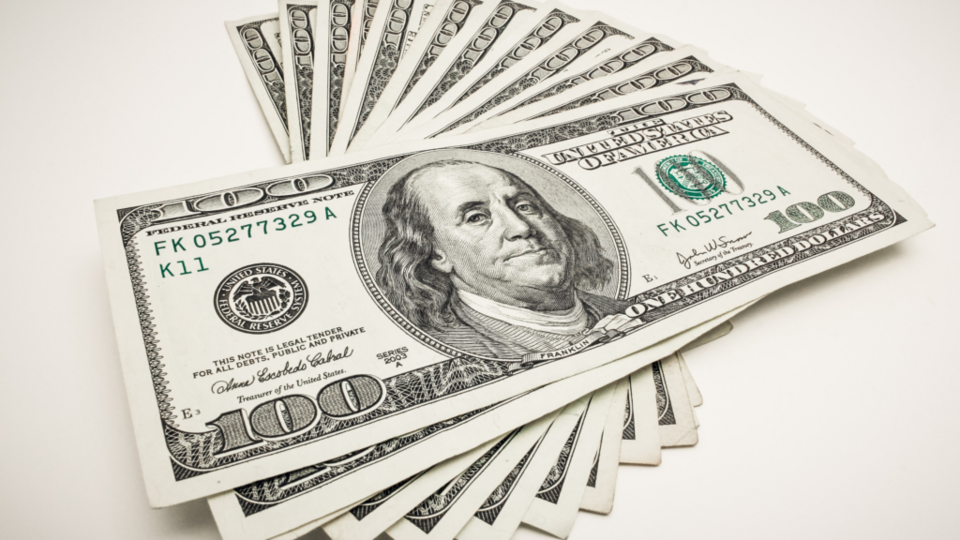