Chat with us, powered by LiveChat
Back
FXTrading.com \ FXT Analysis \ The Metaverse of Decentraland

The Metaverse of Decentraland

“Metaverse” certainly ended up being November’s business buzzword, with Facebook rebranding to “Meta” indicating the tech giant’s dedication towards the space.  However, at its heart, the metaverse idea is decentralized, and many of its proponents would gladly like to see the net move away from Facebook’s and other tech giants’ control.

The idea of people socializing, conducting business, and building an interactive virtual world that has “value” is creating a virtual land grab with investors scrambling to get a ground-floor position in this potential “next big thing” trend.

One blockchain project that is creating its own operating and accessible 3D metaverse world is Decentaland.

Decentraland is a VR platform that allows users to buy, sell and manage virtual property (called LAND). Users can create and develop any world they want and explore this version of the metaverse with their phone, computer, or VR headset.

Behind Decentraland is the native coin MANA, an Ethereum token powering Decentraland.  MANA is used to pay for plots of LAND and in-world goods and services.

MANA has seen a huge value increase starting in late October, rising from $0.77 to a peak near $6.00 before falling back to its current sub $4.00 range.

The first companies of Decentraland are similar to the pioneers of the 1800s, with several staking their virtual claims.  Tokens.com recently purchased 116 parcels of digital real estate in Decentraland for $2.52 million, double the previous virtual land price record (also property in Decentraland.)

Like the 1800s, some of the first companies to set up shop are casinos; they even have “real” dealers working there (normally online casinos have bots doing the job) and paying the dealers with DAI.  In 2021’s first three months, the Tominoya Casino generated “a little over a million dollars in MANA and DAI.”

As for Decentraland’s future, FXstreet’s analysts predict that with a break above $4.50 the MANA price could rise to $5.00, which would be an increase of over 30% from MANA’s current value.

There are a few Aussie players in the metaverse.  The game developer Playside Studios Ltd (ASX: PLY) said in a November capital raising that some of the proceeds are planned to go toward establishing a metaverse linked blockchain gaming R&D team.  ASX-listed geospatial tech company Aerometrex Ltd (ASX: AMX) announced in October that Terrestrial Software Development purchased its 3D model of San Francisco to develop its ‘Lunaverse’.

RBNZ Are Expected to Hike Their Cash Rate 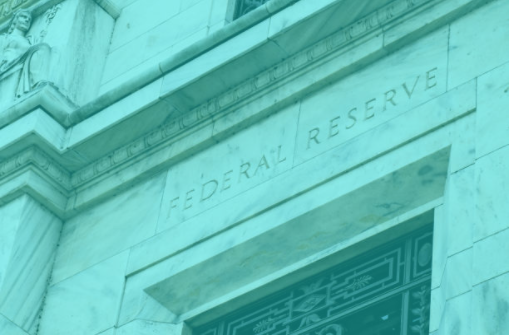