Following the ECB’s first strategy review in 18 years, traders want some clarity over how it will be implemented, and many are hoping it could be revealed at Thursday’s meeting.

In January, the ECB began conducted their first strategy review since 2003 due to ‘fundamental changes in the economy’. It was then revealed to the public on July 8th 2021, with the biggest being how they will now target inflation.

ECB’s new inflation target is a subtle, yet big difference

The ECB shifted their inflation target from “below, but close to 2%” to simply targeting 2%. This is a subtle yet big difference. Previously, there was too much ambiguity over what the ECB considered as ‘close to 2%’ so by switching to a fixed target that ambiguity is removed. The higher target also removes the likelihood of a premature hike (from a central bank has not raised rates since 2011…). And whilst they stress it is a ‘symmetric 2% target’, meaning they will view inflation above or below 2% with equal significance, they have also said that they are willing to allow for a temporary overshoot of 2%. In the current context the new framework leans to the dovish side and has already weighed on the euro.

However, whilst the new inflation target was voted for unanimously among ECB members, its has been reported that they could not agree on how forward guidance should be amended and what it means for policy over the near-term. This week’s meeting could force this issue to be address and (hopefully) provide more clarity for traders on how the ECB will now implement their new framework. They just need to agree on it.

What to look out for at the ECB meeting

The rate decision is released at 21:45 AEST (12:45 GMT+1) although there’s no expectation for an interest rate change. So it’s all eyes on the press conference 45 minutes later.

In a nutshell, forward guidance will be at the forefront of trader’s mind. With interest rates expected to remain unchanged for the foreseeable future then eyes will be on any changes to their PEPP (Pandemic Emergency Purchase Programme) or asset purchases. It’s possible we may see an extension to PEPP until March although we do not expect to see a change in asset purchases, despite some ECB hawks suggesting that in the June meeting due to the rise of the Delta variant across Europe. Anything outside of these scenarios would surprise markets but even then, it hard to envisage a hawkish outcome from the ECB. But that is not to say the euro cannot rally if or when the expected is confirmed.

How are traders positioned on the euro?

According to the weekly COT report (Commitment of Traders) net-long exposure to euro futures has fallen to its least bullish level since March 2020, whilst gross shorts have increased over the past four weeks to push bears at their highest levels in 16-months.

However, EUR/USD has proven to be resilient in the face of a stronger US dollar this week whilst stocks declined, and bearish momentum is declining which has allowed an RSI bullish divergence to form on the four-hour chart.  And with traders expecting a dovish ECB then it does leave the potential for a bounce. But that does not necessarily mean EUR/USD would be the best performer of the day.

The Australian dollar is under selling pressure due to the dovish RBA minutes released this week, and expectations for RBA to reverse their asset purchase taper due to the extended lockdowns across parts of Australia. This has allowed a strong bullish trend to develop on EUR/AUD. Prices are consolidating around the year-to-date highs within a bullish channel, and we would favour any retracements to support levels for bullish setups, or a break higher from the current consolidation pattern. 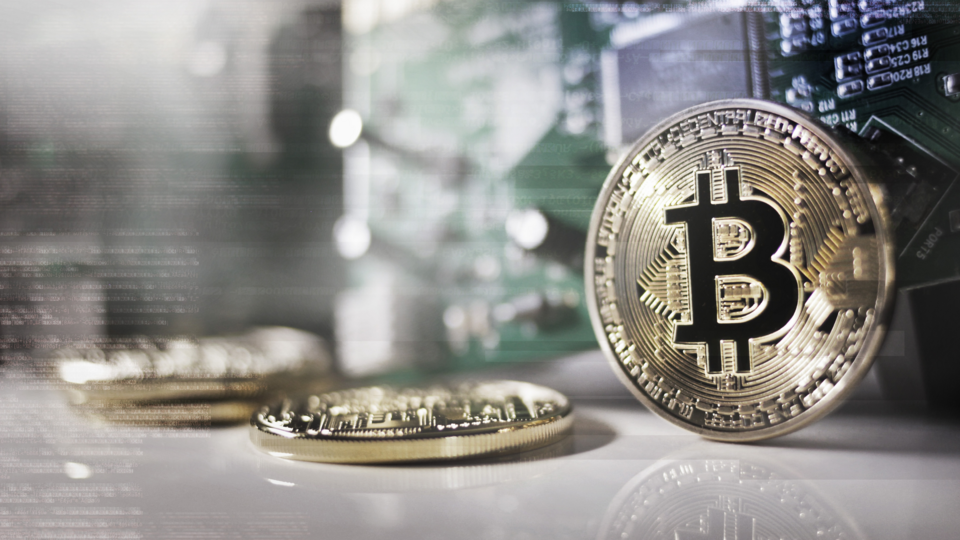 Cryptocurrencies Dive After US Fed Commits to Tighter Monetary Policy