Chat with us, powered by LiveChat
Back
FXTrading.com \ FXT Analysis \ US Equities Rally, Gold Falls to Six Week Low

The S&P 500 is back above its 50-day average, after suffering its only major breach of it this year so far. Prior to its recent selloff triggered by Evergrande concerns, the 50-day average had proven to be an ideal entry point for bulls in 2021, so it raised concerns when the index crashed below it. Yet US indices managed to look past weak economic data such as higher jobless claims and soft PMI data, instead focussing on the fact the Fed were more hawkish than expected.

At the sector level, energy and financial stocks were top performers. The prospect of the Federal reserve raising rates sooner than originally though (in 2022 as opposed to 2023) is a win for the financial sector, whose profit margins get squeezed with a lower base rate. And with oil inventories dropping to 3-year lows with demand forecast to pick up, crude oil continued to trade higher , helping oil and gas stocks make their way into the top 10 performers yesterday.

Devon Energy (DVN) rallied nearly 8% and hit two year high, which has taken its rebound from the March 2020 low to a staggering 600.5%. Trading at $32.80 it has a consensus strong buy recommendation with an average target price of $38.18. APA Corp (APA) and Schlumberger (SLB) were also strong oil and gas performers, rising 7% and 6.4% by the close.

Separately, Salesforce (CRM) was the second stronger performer on the S&P 500 yesterday, rising 7.2% following an upbeat earnings outlook. 54% of analysts have a buy recommendation, whilst 30% have a strong buy, with an average price target of $300.45, compared with its current price of $277.86.

US vaccinations given another boost

The US vaccination rollout was given another helping hand by the US Food and Drug Administration. They authorised the use of booster shots of the Pfizer-BioNTEch vaccine for adults over 65 or who are considered high risk due to underlying health conditions. Pfizer Inc (PFE) rose 0.54% although its 200-day eMA capped as resistance. It’s fallen 16% from its August high, although year to date has risen around 20% in line with the S&P 500 and Nasdaq 100. BioNTech (BNTX) was the stronger performer on the day, rising 4.1% by the close.

You can tell that it’s been a hawkish Fed meeting when you see bond yields rise across the curve in the hours following it. Especially when it is the long end of the curve (20-30 year) which outperforms. The US 10 year rose 13 bps to 1.428%, its biggest one-day gain in 7-months. The 20-year now yields 1.94% during its most bullish session since the depth of the pandemic in March 2020. If this is the beginning of a much larger move, then it likely spells trouble for gold prices. And that is being reflected in the gold volatility index (GVZ) which rose to 16.82 yesterday, which represents an implied volatility of nearly 17% (annualised). Should prices remain under pressure and the current implied volatility ring true, it suggests a move down to 1450 could be on the cards. 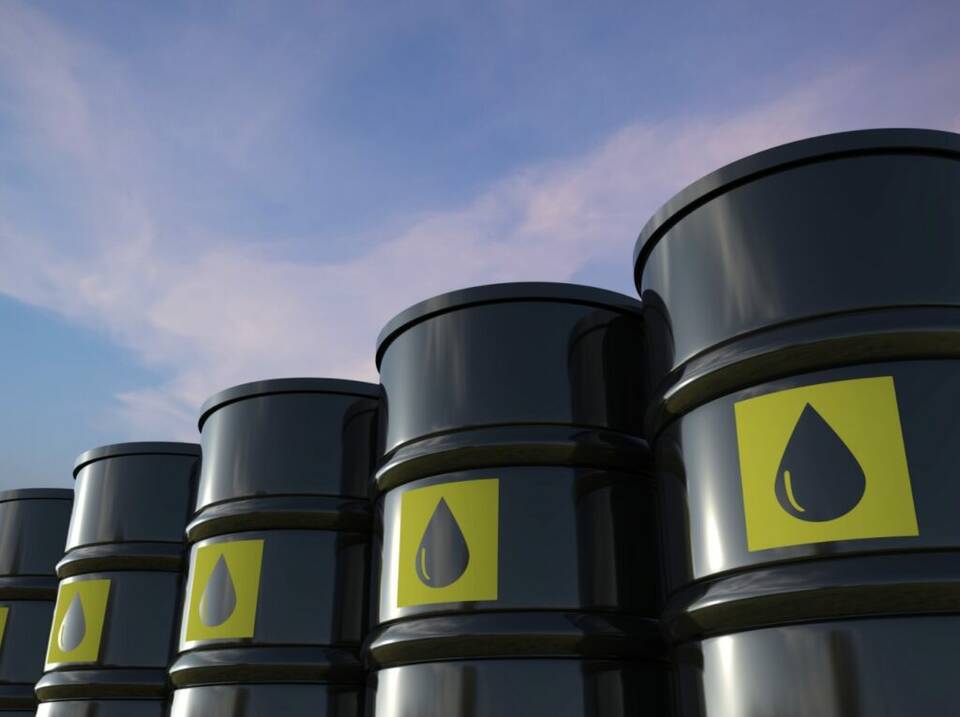 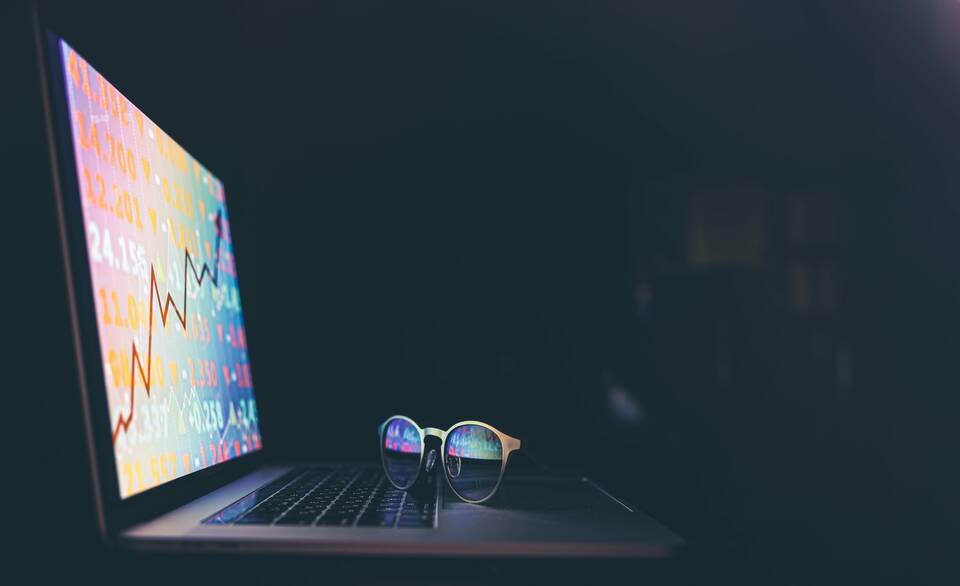 How to Find Your Edge Using Market Characteristics 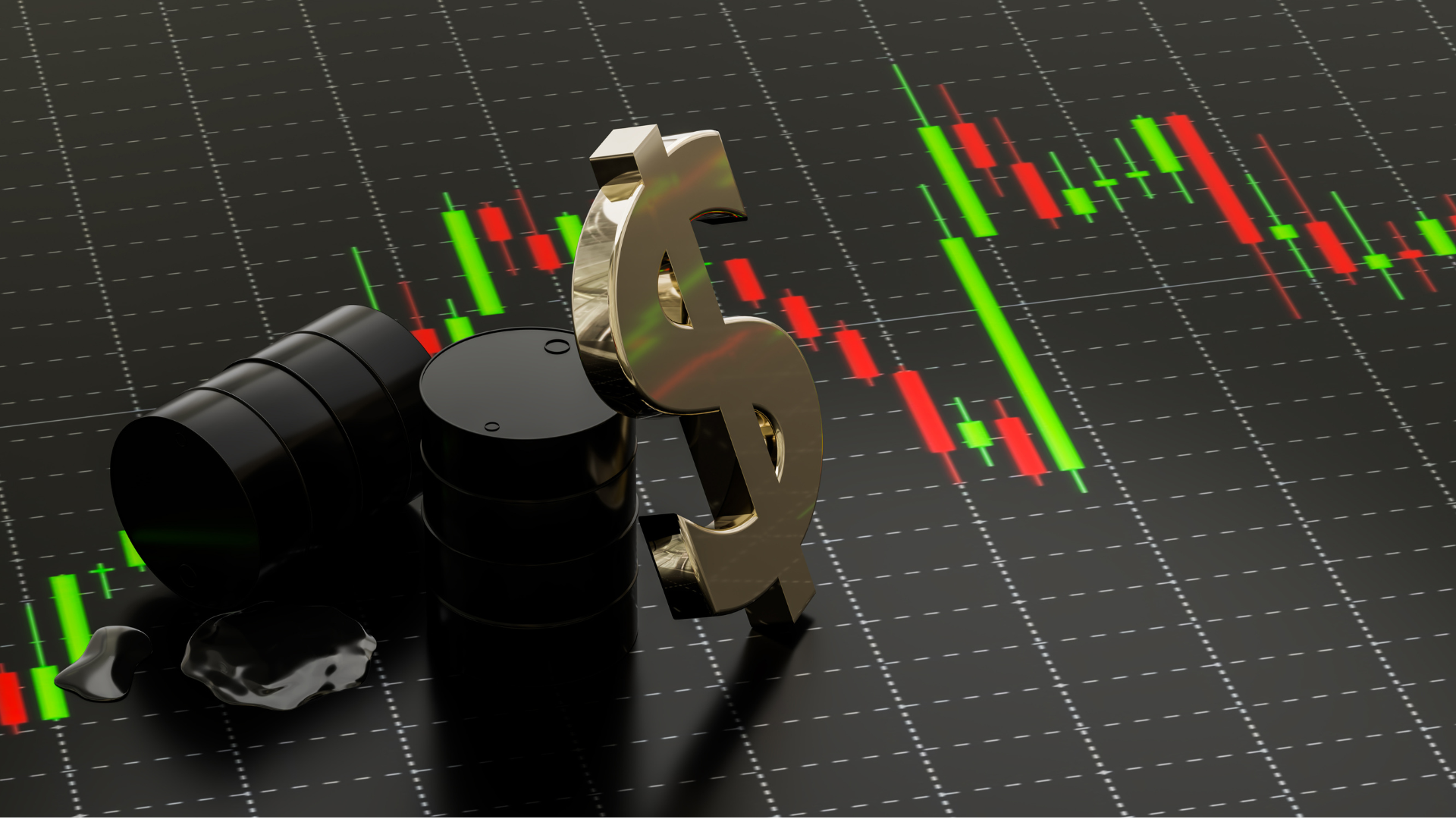 How to Trade Oil