Chat with us, powered by LiveChat
Back
FXTrading.com \ FXT Analysis \ Rise of the Delta Variant Sparks New Risk-Off Wave

The sell-off on Wall Street picked up its pace overnight, as the rise of the Delta variant weighed on growth prospects and weighed on risk appetite.

Ultimately the rise in Delta cases undermines the economic recovery, and this back step is an event markets were clearly not pricing in.  With rising cases comes the impending threat of renewed lockdown restrictions, so ‘stay at home’ stocks such as Netflix (NFLX) could be ones to watch for bullish setups in the event that lockdowns are indeed reimplemented in the US.

US Equities and yields fall in tandem

All S&P 500 sectors were in the red with energy and financial stocks leading the way lower. Oil prices also weighed on the energy sector as fears of renewed lockdown restrictions, coupled with OPEC’s decision to increase supply sent WTI and brent futures around -7% lower on the day.

Bond yields were also lower across the curve as money flowed into bonds as a safe-haven play. The US 10-year fell -10 bps now yields just 1.2%, its lowest level since February and the 30-year fell to 1.83%.

The yen and Swiss franc strengthen on safe-haven flows

Forex markets displayed classic risk-off patterns, with commodity currencies such as NZD, AUD and CAD falling in unison whilst JPY and CHF rose.  CAD/JPY was the weakest pair as the Canadian dollar also faced pressure from falling oil prices, and its daily range was over 200% relative to its 10-day ATR (average true range).

The pound was also weaker as the UK removed lockdown restrictions whilst cases are already rising (more on that below). GBP/CHF closed beneath the May support level to a 5-month low and GBP/JPY fell -1.22% during its most bearish session since September 2020.

In some ways, the UK can be seen as a leading indicator for how things might pan out in the West. It is estimated that around 68% of the UK’s population has been fully vaccinated and around 87% have received their first dose. So by lifting restrictions the world will be watching to see if these relatively high vaccination rates will be enough to fend of covid.

Some reports suggest that around 60% of those being admitted to UK’s hospitals are not yet vaccinated. And whilst that may seem initially underwhelming (as it suggests 40% of newly admitted have been fully vaccinated) then perhaps we can take solace in the fact that the link between rising new cases and deaths has broken down, as deaths remain relatively low to the fast spike in new cases since the mass vaccination was rolled out.

Given the volatility over the past 24 hours then economic data seems less relevant, and the rise of COVID-19 cases remains a key driver for sentiment.

RBA’s minutes are released at 11:30, although no fireworks are expected, given they have no intention of raising rates before 2024. 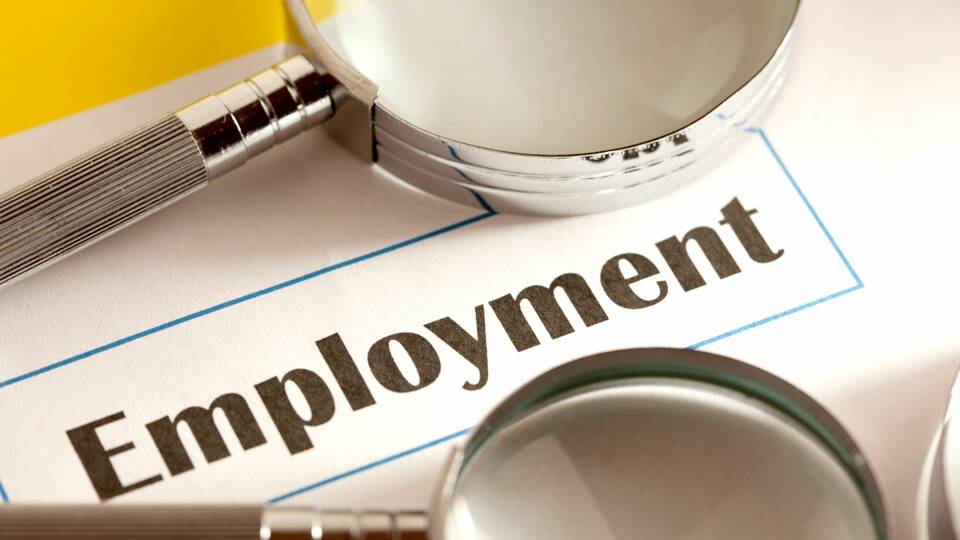 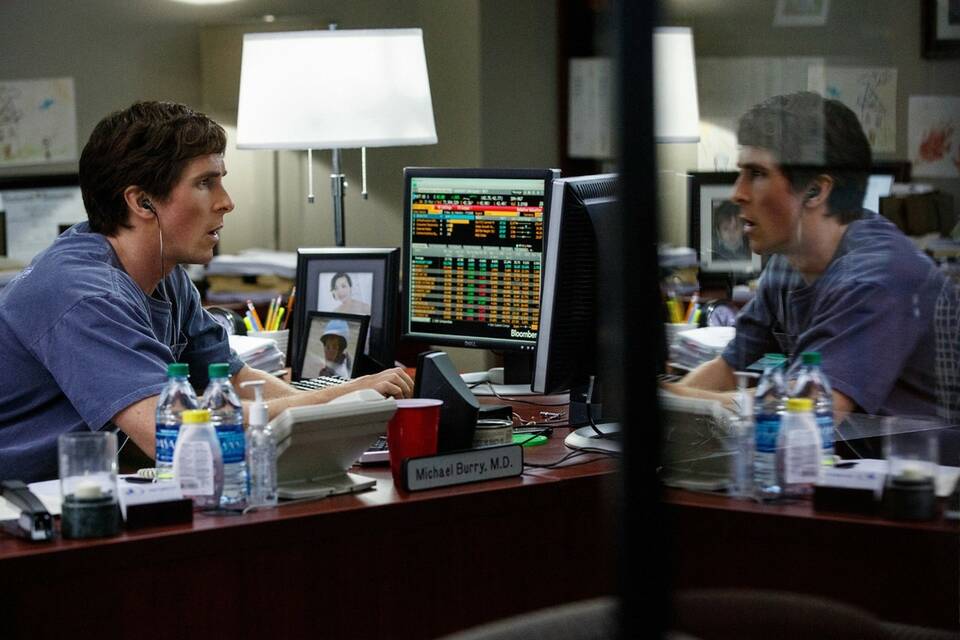