The Fed could begin hiking rates in 2022

The Fed’s famous Dot Plot was noteworthy as it has seen subtle shift which suggest the Fed may finally begin raising rates in 2022. Of the 17 voting members, 9 now see a hike occurring sometime next year (compared with 8 previously), 3 of which see the potential for two hikes in 2022.

Whilst ‘sometime’ next year sounds vague and way off, it should be remembered that markets are forward looking and it is the relative change that matters. So on a relative basis it is a hawkish (bullish USD) signal as the prior meeting suggested a hike to be ‘sometime’ in 2023.

Tapering could finally begin in November

Recent volatility across global markets had some concerned that the Fed would avoid discussing their exit from QE (tapering). They need not have worried, as the Fed said they could begin in November so long as the economic recovery remains on track. During the press conference, Jerome Powell said he expects tapering would be gradual and ideally complete before interest rates are raised. So if the majority of voting members see rates rising at least once in 2022, it suggests tapering would last no longer than 12-months which would allow a 25 bps hike in December 2022.

And it appears rates will now be moved higher earlier than expected due to higher inflation expectations relative to their June meeting. PCE inflation is now expected to average 4.2% in 2021 (3.4% previously) and core PCE was upwardly revised to 3.7% (3.0%). Yet growth forecasts were lowered whilst unemployment was revised higher. Average growth for 2021 was lowered to 5.9% compared with 7.0% previously, unemployment is expected to average 4.8% (4.5% previously).

These are not bad numbers in the grand scheme of things, although the combination of higher inflation and unemployment with lower growth is certainly a crowd pleaser for those fearful of stagflation.

Calmness is restored after Evergrande Woes

Markets took a turn for the worse last Friday after traders become increasingly concerned that Evergrande Group (3333) were going to default. As China’s second largest property, this could cause quite a stir across financial markets if contagion kicks in and sets a domino effect into action where other large companies default on their debt obligations. It was enough to send US indices -5% from their highs, and the Hong-Kong listed Evergrande stock price to 11-year lows.

Yet a few things have since come to light which have restored confidence in financial markets. Yesterday the POBC (People’s Bank of China) injected around US $18 billion into the financial markets to help with price stability. Evergrande also said they would fulfil a $32m bond payment due today and, assuming they miss their $83.5 debt payment today then it simply triggers a 30-day grace period to meet the obligation. Whilst this does not solve the problem it does buy them time. Furthermore, US Fed Chair Jerome Powell said in last night’s press conference that the Evergrande problem is “very particular to China” (translated: we’re not worried about it, so party-on stock traders).

How Markets are reacting following the FOMC meeting

US equity markets were broadly higher, with the Dow Jones (US30), S&P 500 (US500) and Nasdaq all rising around 1%. Whilst tapering and rate hikes could have been a net-negative for Wall Street, Powell successfully poured cold water on Evergrande’s concerns which saw indices rally into the close.

The US dollar is trading higher with the dollar index (UDX) aiming to break to a multi-month high, sending EUR/USD back below 1.1700. Gold and silver were under pressure by the stronger US dollar, but the prospects of rate hikes could also cause some investors to seek higher yielding markets than gold. 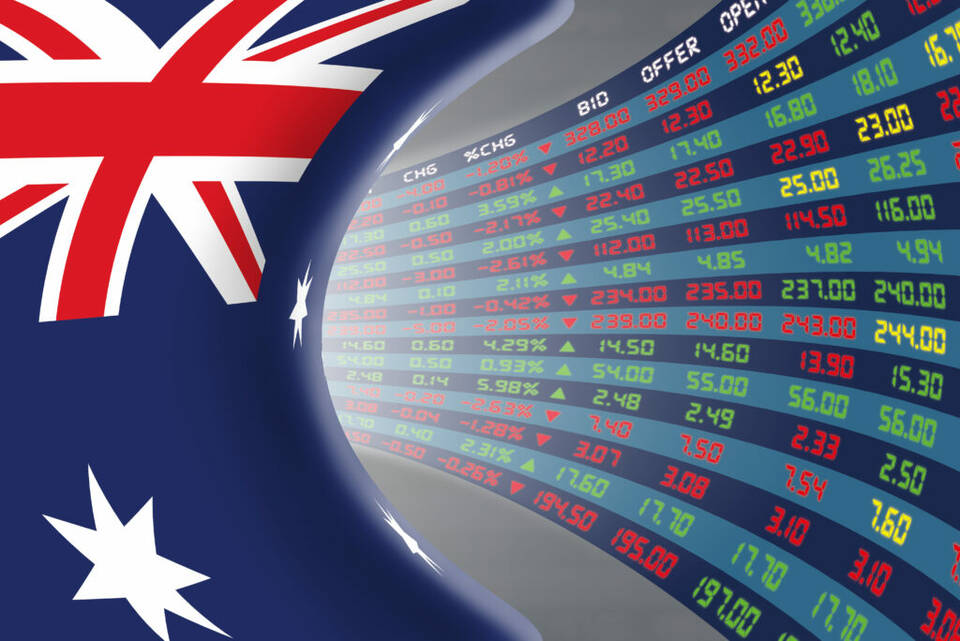 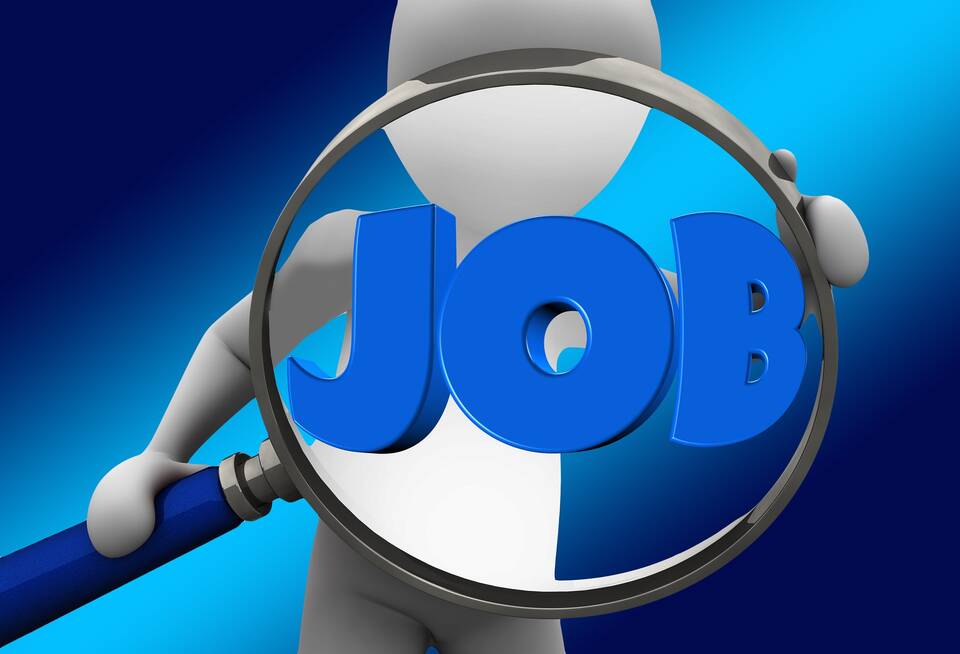 With Talk of Taper, August’s Nonfarm Payroll Report is Key