Chat with us, powered by LiveChat
Back
FXTrading.com \ FXT Analysis \ Australian Dollar Could Benefit from Reserve Bank’s Hawkish Shift on Monetary Policy

The Aussie dollar could receive a boost from the Reserve Bank of Australia’s (RBA) surprise decision to raise the country’s benchmark interest rate by the largest amount in over two decades.

On Tuesday the RBA announced an increase in the official cash rate to 0.85%, for a rise of 50 basis points and the largest increase in 22 years.

The move came as a surprise to economists, most of whom anticipated a 25 to 40 point increase this month according to a survey by Bloomberg.

The latest hike follows a 25 basis point increase in May, for a combined rise of 75 basis points in just two months.

RBA governor Philip Lowe said that the unexpected rise in inflation since the start of 2022 is the chief reason for its sudden and sizeable hikes to the cash rate.

“Inflation in Australia has increased significantly,” said Lowe. “It is higher than earlier expected.

“Higher prices for electricity and gas and recent increases in petrol prices mean that, in the near term, inflation is likely to be higher than was expected a month ago.”

Central banks generally seek to contain inflation levels by raising the benchmark interest rate, as it increases the costs of borrowing, which in turn dampens levels of economic activity.

The resulting slowdown in economic activity then has the effect of stifling excessive gains in the prices for goods and services.

Increases in the benchmark interest rate also have the effect of boosting the value of a currency on the international marketplace.

This is because higher interest rates lead to higher yields on financial assets denominated in that currency, which in turn heightens its appeal to investors everywhere.

For this reason the Australian dollar can be expected to post a stronger performance in future if the RBA continues to raise interest rates, in order to deal with the shock inflation that has convulsed economies around the globe since the start of the 2022.

The latest move from the RBA marks a sharp turnaround compared to its recent monetary policy settings.

The RBA adopted a firmly dovish stance throughout the course of the Covid pandemic, bringing the official cash rate target down to a record low as part of broader efforts to keep the Australian economy afloat.

In March 2020 at the outset of the pandemic, the RBA implemented two 25 basis point cuts that cumulatively brought the cash rate target down to just 0.25%.

In November of the same year the RBA deemed it necessary to make another cut of 15 basis points, bringing the target rate down to a record low of just 0.10% where it remained for a year and a half.

Record low interest rates triggered an unprecedented boom in the Australian housing market starting from the end of 2020, despite the adverse impacts of the Covid pandemic upon the broader economy.

Concerns over worsening home affordability triggered calls for regulatory action last year. Yet the cash rate target remained at the record low of 0.10% throughout the entirety of 2021, as Philip Lowe maintained a dovish stance and dispelled speculation of rate hikes.

As recently as February, Lowe had stressed the risk involved in pushing through rate hikes too hastily, and only implied the possibility of an increase from August onwards if the Australian economy performed well.

Australian inflation leaped in the first quarter of 2022 however, as it did in major economies around the globe, on the back of the supply chain problems created by Covid and the economic turmoil created by Russia’s military action in Ukraine.

The official consumer price index (CPI) for Australia rose 5.1% over the twelve months to the March 2022 quarter, as well as 2.1% in that quarter itself.

While booming home prices failed to compel the RBA to raise interest rates in 2021, the surge in CPI was enough to spur it into action. On 4 May the RBA broke 18 months of inaction with a 0.25 basis point hike.

Investors should keep a close eye on both Australian inflation levels and their potential impact upon the RBA’s monetary policy, should they wish to make trades involving the Aussie dollar at any time in the near future. 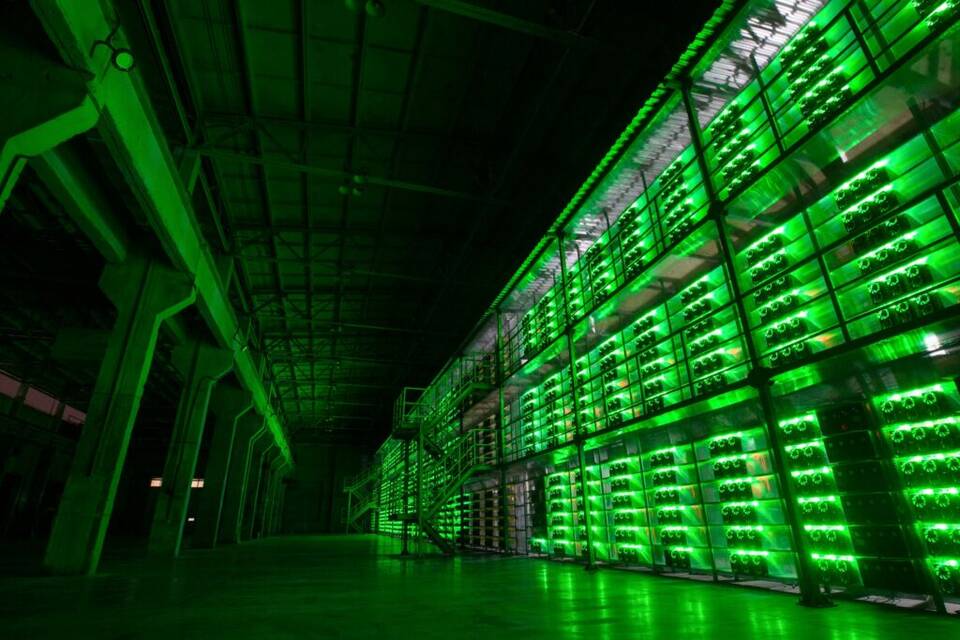 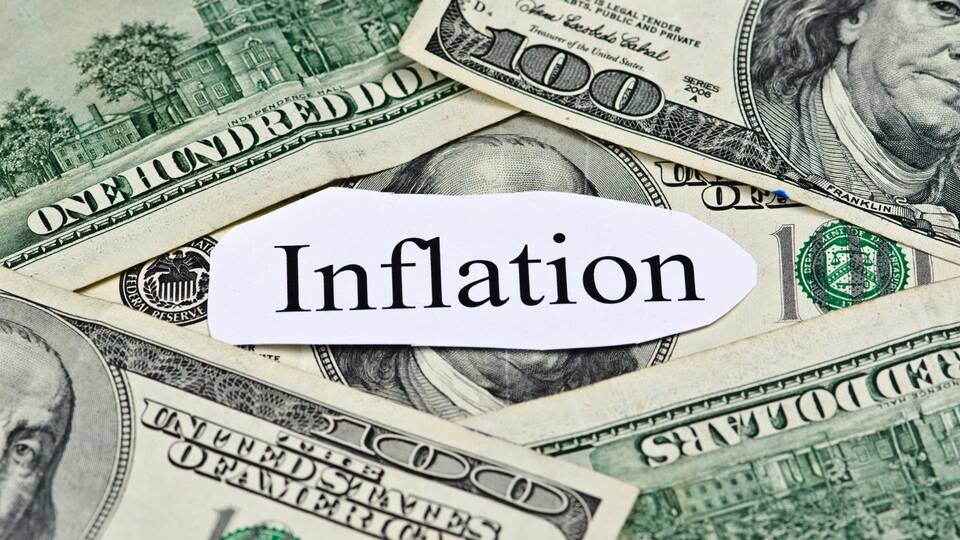