Chat with us, powered by LiveChat
Back
FXTrading.com \ FXT Analysis \ Why Has the Bank of England Resumed QE Despite Pound’s Plunge to Record Low?

Why Has the Bank of England Resumed QE Despite Pound’s Plunge to Record Low?

The pound sterling recently dropped to a record low of under $1.03 against the US dollar, in the wake of the widely panned fiscal policy decisions by the UK’s newly appointed Truss administration.

On 23 September, Chancellor Kwasi Kwarteng unveiled a “mini-budget” that outlines what Paul Johnson, director of the Institute of Fiscal Studies, has referred to as “the biggest package of tax cuts in 50 years.”

These tax cuts included a reduction in the basic rate of income tax from 20% to 19% starting in April 2023, as well as the scrapping of the 45% higher tax rate. The 45 billion pounds in tax cuts are expected to primarily deliver benefits to Britain’s more affluent households.

The market responded to Kwarteng’s mini-budget by sinking the pound to an unprecedented low, due to concerns about the mounting debt burden that it would create by trimming tax revenues. The sterling fell to below US$1.03 on 26 September, the Monday immediately following the announcement of Truss administration’s tax cuts.

The fall in the pound was all the more shocking given that it arrived less than a week after the BOE raised its target interest rates by 50 basis points to 2.25%, following the hawkish lead of the US Federal Reserve.

Given the startling drop in the value of the British pound and the UK’s ongoing battle against breakneck inflation, it would be natural to expect the BOE to intensify its hawkish stance. Raising interest rates would help to buoy the sterling by increasing yields on pound-denominated assets.

Shortly after the pound dropped to its historic low however, BOE instead make the shock announcement that it stage active intervention in the UK bond market.

BOE will purchase of up to 65 billion pounds in British bonds by the middle of October – essentially resuming the a program of quantitative easing, which is the precise opposite of hawkish monetary policy.

By purchasing long-dated British government bonds, the BOE will unleash liquidity and expand the monetary supply. This will in turn have the effect of reducing the cost of money, being interest rates.The purchase of long-term bonds will have an especially strong effect on long-term interest rates, by reducing the supply of these instruments and raising their prices, which in turn reduces yields.

What was the reason then for this abrupt pivot by the BOE, just days following the pound’s shock decline to near parity against the US dollar?

The reason highlighted by most observers has been concern about the health of the UK’s highly leveraged pension funds, who were left severely affected by the plunge in the value of both government bonds and the pound following the release of the Kwarteng mini-budget.

The tax cuts caused concern about the rising debt burden of the UK amidst ongoing economic uncertainty, which in turn weighed heavily on government bonds – particularly amidst rising interest rates by the BOE.

Pension funds typically hold high volumes of government bonds, given that they are low-risk assets providing steady returns. The plunge in the value of British government bonds was thus a massive hit for the UK pension fund sector.

This impact was made particularly acute by the fact that many UK pension funds employ liability-driven investment (LBIs) strategies that involve the use of swaps and other derivatives to hedge risk.

Banks require collateral for these LBI plays however, and the declining value of gilts forced pension funds to sell off more assets in order to raise cash to meet collateral calls.

Some observers claim that the mass sell-off of government bonds by liquidity-strapped pension funds almost caused the UK to succumb to a Lehmann-style crash, had it not been for BOE’s abrupt resumption of a QE program.

Other observers speculate that BOE may not be the only central bank that will need to impose stopgap QE measures in order to prevent financial meltdown, or the insolvency of key institutions.

If the central banks of major economies follow suit or the BOE maintains its QE measures, this could provide considerable support, in the short-term at least, to equity markets and other risk assets by expanding the money supply. 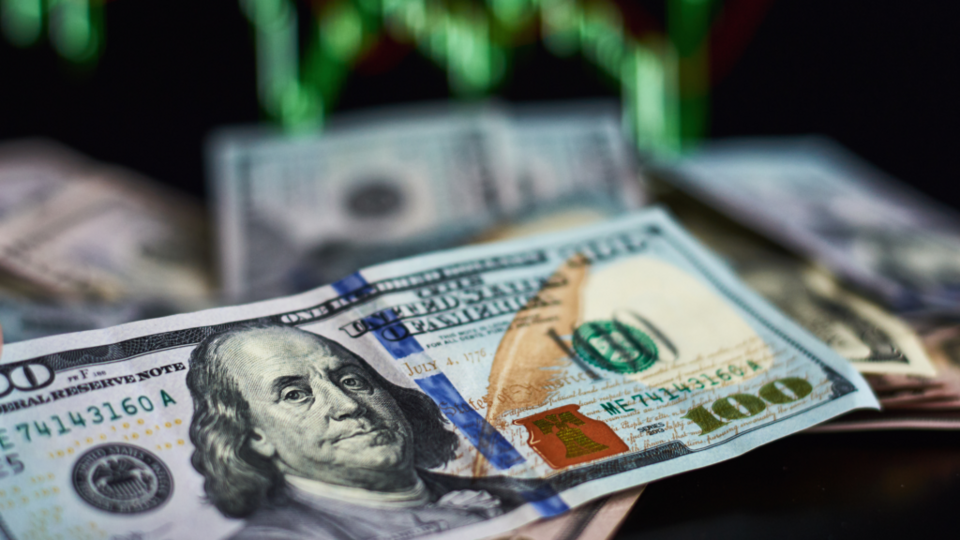 The US Treasury Yield and the Stock Market 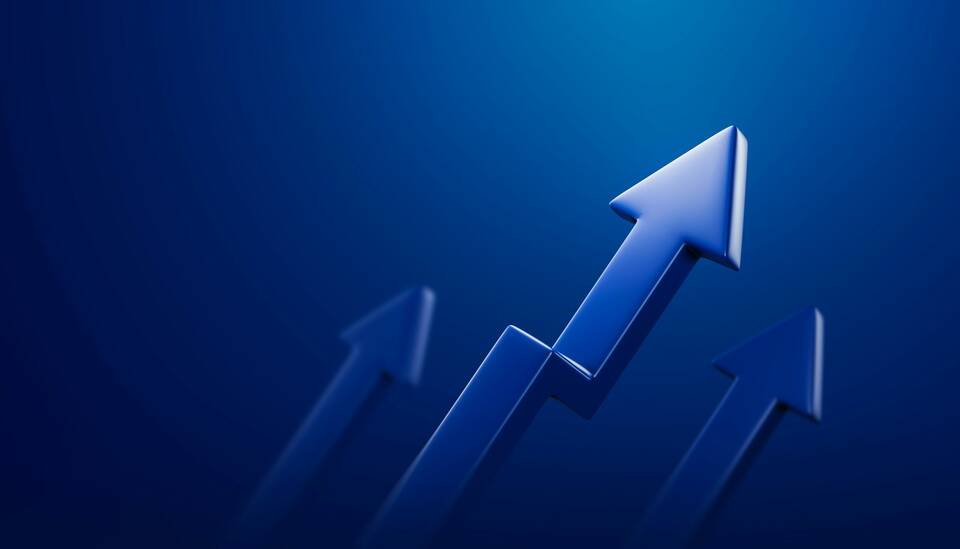