Chat with us, powered by LiveChat
Back
FXTrading.com \ FXT Analysis \ What to expect from the July FOMC meeting

At 04:00 AEST on Thursday morning (19:00 BST Wednesday night) the Fed will announce their Fed Funds target rate and release their monetary policy statement. With just 30 minutes to absorb the information (and move markets accordingly) traders will then focus on the press conference at 04:30 EAST (17:30 BST). Should the policy decision be a non-event, then hopes will be high that the press conference can provide clarity or even a slip of the tongue regarding when the Fed will begin tapering their asset purchases.

There’s plenty of opposition against the Fed’s view that the recent surge in inflation is transitory (temporary). But don’t expect the Fed to blink. Despite CPI rising 5.4% YoY and, the Fed’s preferred gauge, Core PCE rising to 3.4% YoY Jerome Powell made it crystal clear in his testimony to congress that he does not expect these inflationary forces to persist.

It almost goes without saying, but interest rates will likely remain unchanged, and be voted so unanimously. The latest dot plot shows the Fed’s collective view for rates to rise in 2023, whilst the Federal Funds suggest the rate to be a mere 0.25% by December 2022.

But that’s not to say the tide isn’t slowly turning. A few members have said publicly that they expect inflation to remain higher for longer than currently forecast, which is within itself a way of saying rates need to be raised sooner than currently suggested. And by tracking such comments and watching their views slowly align it can be assessed ahead of meetings whether they are more or less likely to raise rates. We’re just not at that point yet.

The Fed will almost certainly keep their asset purchase program at US $120 billion per month. Besides, they need to reveal their tapering plan first with forward guidance.

A plan to taper? Not at this meeting:

As much as we (and everyone else) would like a decisive exit plan from QE to be unveiled, expect to be disappointed. It was only in the June meeting that the Fed confirmed they had begun talking about tapering, and Jerome Powell has repeatedly said that markets will be well prepared for when tapering begins. So really it’s about trying to decipher when the plan will be unveiled.

Besides, with the Jackson Hole symposium scheduled for the end of August and it is plausible to expect the Fed to unveil the plan to taper then. Cast your mind back to last year Jackson Hole and it is when the Fed unveiled their average inflation target, so the event is associated with big announcements.

By all means, the Fed may talk a little more about tapering, just don’t expect a clear exit strategy from them at this meeting.

What this means for the US dollar

The most bullish outcome for the dollar would be to see the Fed lay out a timeline for when tapering begins. We think it is unlikely, but that is no reason to not prepare for it as it would likely be the most bullish and volatile scenario.

Ultimately, a hawkish Fed will likely be bearish for metals and likely send gold and silver markedly lower (as they did after the June meeting). We’d also expect USD/JPY to perform well on the day and weigh heavily on commodity currencies such as AUD, NZD and CAD.

Should the Fed be more dovish than expected, whether it be by raising further concerns over the rise of covid cases or anything else that unwinds the slightly hawkish spirit of the June meeting, then the US dollar could come under pressure. And that could help support metals such as gold, silver and copper.

Technically, bearish momentum on EUR/USD has ben waning in recent weeks and a base if forming above the March low. Given the monthly S1 pivot is also near the March low it would take a particularly hawkish meeting to see prices break beneath 1.1700. Therefore, if the Fed are more dovish than expected then bulls could regain control of EUR/USD and send it comfortably above 1.1800 as part of a countertrend move. Quite how far it could rally really is down to how disappointing the Fed are to doves and bears. 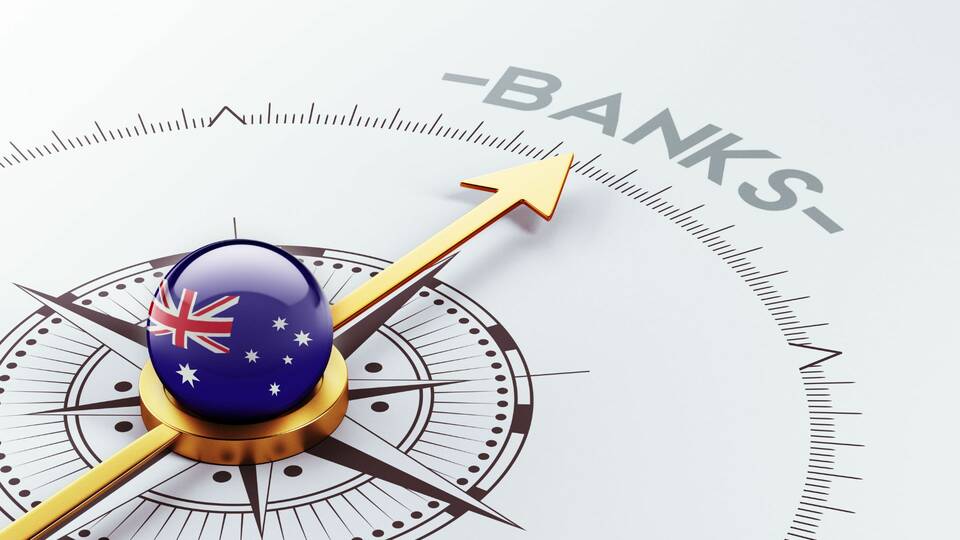