…investors expect higher volatility over the next 30 days than the subsequent months combined.

Wall Street suffered heavy losses overnight with its worst session in three months. The Nasdaq-100 (USTEC) led the stampede with a -2.8% loss from its record high, whilst the S&P 500 (US500) fell -2.6% to a 13-day low and is currently on track for a bearish engulfing week. 428 stocks form the index closed in the red and Financials and healthcare were the worst performing sectors.

Yet the sell-off was apparent from market open, with the bulk of the move occurring before the FOMC meeting.

The VIX (volatility index) closed at 37.21, its highest level since November and its largest daily rise in October. Moreover, the VIX futures curve is in backwardation (the front month is higher than future months) which shows investors expect higher volatility over the next 30 days than the subsequent months combined. With the VIX being used as a benchmark by portfolio managers to assess portfolio risk, and it closed at such high level, it’s plausible that this decline is not yet over.

If stocks and gold fall together, it is usually a clear sign that panic has set in as investors close all positions to pay for margin calls.

USD dollar index rebounded above 90 support as it gained safe-haven inflows, amid heavy selling across risk assets. USD/JPY finally broke above the bearish trendline form the March 2020 high, which shows the dollar is attracting more safe-haven inflows than the yen.

Commodity currencies AUD/USD and NZD/USD were the weakest major as investors rushed to for the exit, with gold even being weighed down during the panic. If stocks and gold fall together, it is usually a clear sign that panic has set in as investors close all positions to pay for margin calls.

Crypto Down, But Not Out

Given Bitcoin can easily move over 20% in a single session at time, its -3.1% decline overnight actually makes it a good day.

Large-cap cryptocurrencies didn’t escape the broad sell-off overnight either, yet their limited downside volatility means they got off lightly. Given Bitcoin (BTCUSD) can easily move over 20% in a single session at time, its -3.1% decline overnight actually makes it a good day.

On Bitcoin’s daily chart, two lower wicks around 28,000 suggest there is demand around this level (for now at least) yet overall momentum is pointing lower. Should prices break below 28,000 then next support levels to monitor are the 50-day eMA at 27,200 and gap high around 25,820.

Ethereum (ETHUSD) is currently within its third consecutive bearish session following a bearish hammer at record highs. Yet given the choppy price action overall this year, it continues to hold up well. Ethereum may not be the prettiest of charts at present, but it is hold up pretty well overall considering the volatility across other asset classes.

Until we see these key metrics arise, we can forget the Fed using the word “taper”.

The Federal Reserve held interest rates at the record low band of 0-0.25% overnight, and their QE (quantitative easing program) unchanged. This is likely to remain the case until the Fed sees a solid economic rebound. The key to a change in policy is the successful rollout of the vaccination program and strong rise in consumer spending. Until we see these key metrics arise, we can forget the Fed using the word “taper”.

Yet it should be remembered that Jerome Powell was a leading force in tapering Fed’s original QE programme in 2012. And, given the severe volatility that arose across bond markets during the subsequent “taper tantrum”, one would think he’ll continue to err on the side of caution of overusing the word “taper” this time around.  So, we could be in for a long wait regarding easing of Fed policy,

Overall, little was changed from December’s statement, and we’ll need to wait until March’s meeting before we know if more or less Fed members see a rate change before 2024. 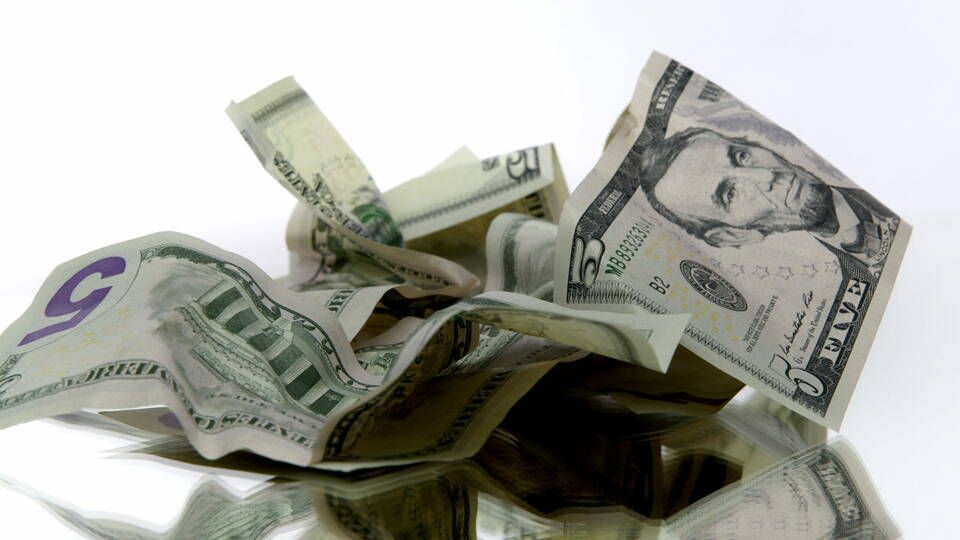