Chat with us, powered by LiveChat
Back
FXTrading.com \ FXT Analysis \ US Inflation on The Rise

US Inflation on The Rise

Inflation data in the US is on the rise again according to the September CPI report. And that piles further pressure on the Fed to tighten policy.

High inflation for the US is not new news. Yet that it has risen again puts another nail in the coffin for the Fed’s stance that it is merely ‘transitory’ (temporary). At 5.4% YoY, inflation is back at a 13-year high after reaching that level in June and July before briefly dipping to 5.3% in August. And we think it is fair to say that inflation is a lot stickier than some Fed members would like to admit. It also rose 0.4% in September, which is its first monthly rise in 3, although higher energy prices are a big driving force behind the headline number. Yet core CPI (which removes food and energy from the data set) also rose in September by 0.2% and remained at 4% YoY- and this highlights that inflationary forces are more than just higher energy prices, especially since the Fed are targeting an average inflation rate of just 2%.

The Fed leans towards an earlier hike

The FOMC minutes released yesterday showed members “generally” agreed it would be appropriate to complete gradual tapering by “around the middle of next year” as long as “the economic recovery remained broadly on track”. And if economic data allows up to their next meeting, tapering could begin in November or December. Yet on their next interest rate hike they remain divided. “Various participants” expect rates to remain near the lower bound over the next couple of years, whilst “a number of participants” raised the possibility of a hike by the end of 2021.

Given the state of inflation, markets are beginning to price in a hike next year. According to the CME FedWatch tool, markets are pricing in a 42.3% probability of a hike by September 2022, up from 37.6% 1 week ago and 25.1% 1 month ago. So, whilst it is not yet above 50% to show a majority, expectations are trending towards doing just that – and inflation data remains a key driver behind such expectations. Yet despite expectations for an earlier hike and a hawkish Fed, the US dollar was lower overnight as traders presumably booked profits once their expectations were confirmed. Later today the US release producer prices which is also part of the inflation-monitoring-toolkit for policy makers.

On Tuesday the IMF (International Monetary Fund) revised lower their global growth forecasts to 5.9% from 6%. At the country level, the United States was also revised lower by 1% to 6%, Canada down by -0.6%. Overall, growth of ‘advanced economies’ was trimmed by -0.4%. And these trimmed forecasts for global GDP spooked bond markets and push long-term yields lower over the past two days as they price in the prospects of stagflation (an economic scenario which combined high inflation, high unemployment and low growth). Given that inflation is running higher and growth being downwardly revised, we just need to see unemployment rise to all but confirm stagflation and instil broad risk-off across global markets. 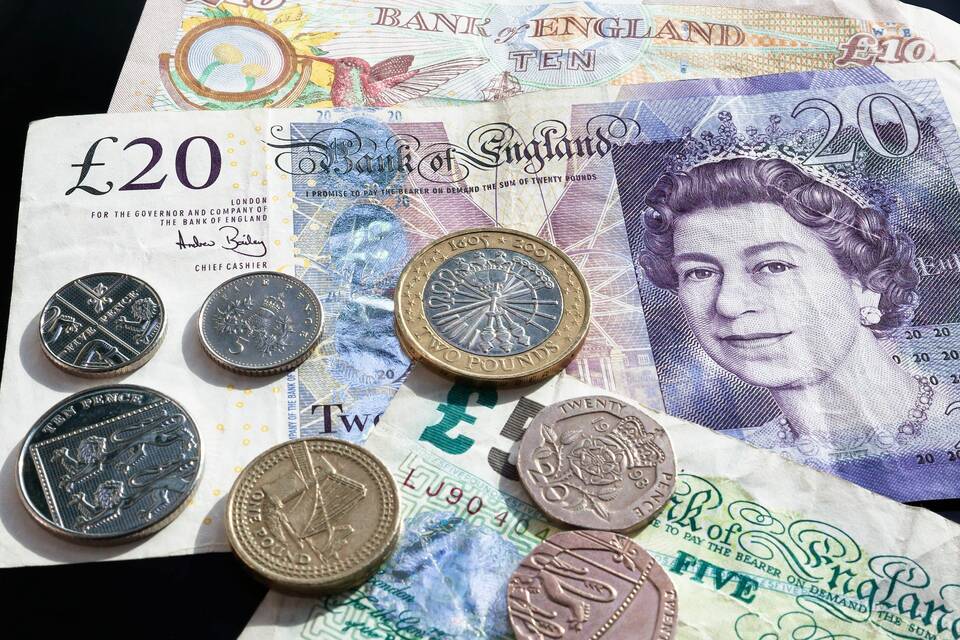