Chat with us, powered by LiveChat
Back
FXTrading.com \ FXT Analysis \ US-China Relations Shows Signs of Thawing

Global stock markets rallied yesterday on news that Joe Biden and Xi Jinping planned on holding a video meeting before the year end.

It likely goes without saying that tensions between the US were at multi-year highs by the end of the Trump administration, due to the ongoing trade war invoked by the former president himself. When Joe Biden took over, Chinese senior officials took a more aggressive stance in initial public talks with US officials, presumably as the aggressor had left the building and the Biden administration was likely considered to be more diplomatic and less erratic. It has taken nearly nine months of Biden being in office for tensions to reside enough to warrant their first meeting, even if it will not be ‘in person’.

Global equities rally ahead of NFP

A US spokesman confirmed that Joe Biden and Xi Jinping intend to hold a ‘virtual’ (video) meeting before the end of 2021. Whilst details are practically non-existent, the official stance is that both sides intend to make progress towards working together. And that was all traders needed to hear to get their risk-on harts on.

The S&P500 (US500) rallied over 1.5% by its high and gapped up at the open, taking its rise from its October low to 3.5%. Consumer cyclicals and basic materials were the top sectors, rising around 1.4% as markets see the meeting as an opportunity to negotiate free trade.

However, it is not the only catalyst. Stock markets had been showing signs of bottoming over the last couple of days after several major indices stalled at key support levels, after retracing lower over the past couple of weeks. Traders were also optimistic that preliminary employment data from the US was showing signs of improvement ahead of today’s NFP report.

Another reason for sentiment to show signs of improvement came from the Service PMI report. At 53.4 it shows the sector is once again expanding, makes last month’s contract (at 46.7) appear to be a blip, as opposed to change in trend.  This follows a similar pattern to the manufacturing sector, although the Caixin manufacturing PMI rose from 49.2 to 50 to show sector was flat on the month. However, the optimist could point at that both sectors have bottomed in August which suggest stronger economic prospects for China and global growth.

The Hang Seng (HSI) gapped up to a 3-week high although failed to hold onto gains and has since closed the gap making it flat for the session. Alibaba Health (0241) is today’s top performer, rising 4.78% to a nine-day high. Currently trading around 11.4 the down trending stock has failed on three occasions to break below 10.0 since July, raising hopes for investors it has reached a major low.

The Federal reserve are on track to taper at their November meeting, but if we were to see a particularly weak report then it could easily send the US dollar lower as traders fear they may walk back that expectation. 490k jobs are expected to have been added in September, up from 235k in August, whilst the unemployment rate is expected to fall to 5.1 – which would be its lowest levels since April 2020. 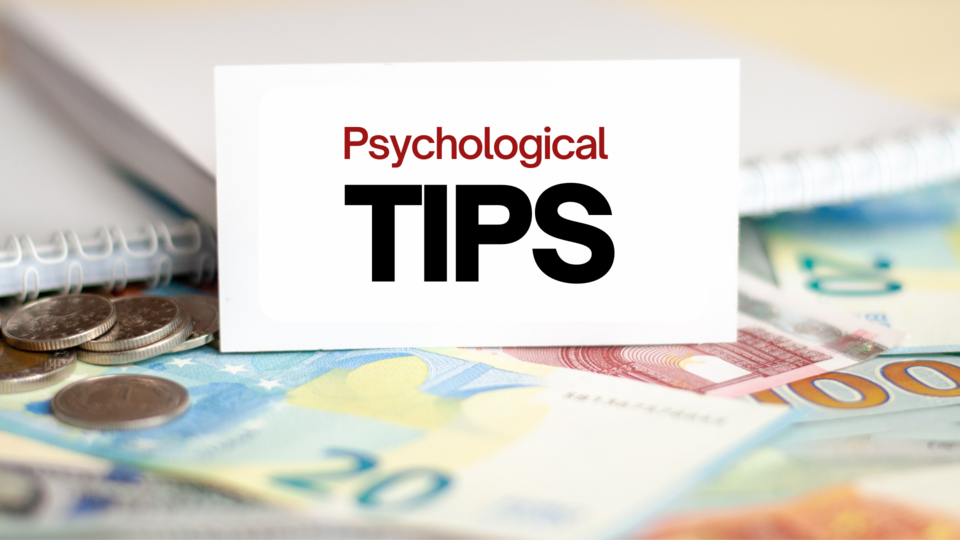 A Trio of Psychological Tips for New Traders 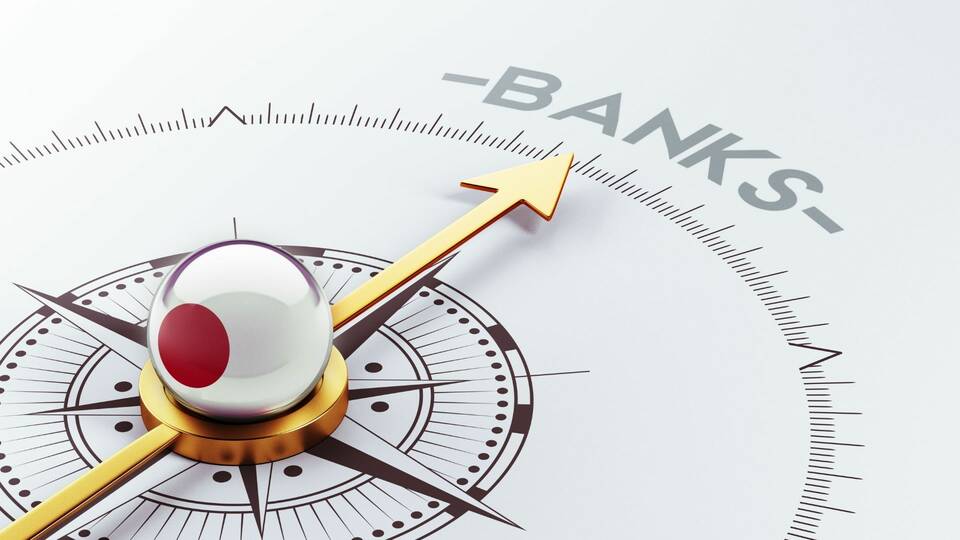