Chat with us, powered by LiveChat
Back
FXTrading.com \ FXT Analysis \ RBA Sent a Clear Message to Traders, UK and US CPI Run Hot

RBA Sent a Clear Message to Traders, UK and US CPI Run Hot

As global economies reopen, the focus remains on which central bank will raise rates next. And whilst there was little expectation it would be the RBA, Governor Lowe still thinks traders are too bullish regarding a potential hike in late 2022.

RBA Governor Philip Lowe sent a very strong message to traders yesterday, calling out money markets for incorrectly pricing in expectations of a premature hike. Money markets had been pricing in a hike in last 2022 / early 2023, and he was quick to point out that it is an unlikely event in the current backdrop of weak wage growth, inflation and the prospects of negative growth in Q3.

His comments resulted in a weaker Australian dollar across the board, although it lost notable ground against the Japanese yen and Swiss franc as these safe haven currencies also caught a bid following US CIP data (more on that later).

Separately, two consumer surveys show an improvement for local sentiment. National Australian Bank (NAB) saw confidence rise to -5 from -8 and business conditions rise to 14 from 11 as company profit and sales took the edge off of lockdowns across New South Wales and Victoria. It was the first rise for confidence in 4-months. And a similar survey from ANZ bank also saw a rise in consumer confidence of 3.1% after the NSW government released its “roadmap to freedom” plan to ease lockdown restrictions.

Tomorrow Australia release employment data, and job growth is expected to fall by -70k, unemployment is forecast to rise to 4.9% and the participation rate fall to 65.7%.

There were hopes that economic data would pick up as the worlds second largest economy have seemingly curbed the latest COVID outbreak. Yet these hopes were dashed earlier today. Retail sales fell for a 5th consecutive month to their lowest level this year, rising 2.5% YoY compared with 10.2% forecast and down from 8.5% previously. Industrial output also underwhelmed, falling to a 14-month low of 5.3%, also down for a 5th consecutive month.  China’s equity markets closed the day in the red, with the Hang Seng falling -1.8% to an 8-day low and leading the declines. The China A50 index fell -1.6% and the CSI300 closed -1% lower.

UK inflation rips higher, but it’s not all what it seems

UK inflation rose to a 9-year high of 3.2% YoY and rose at its fastest rate of 1.2 percentage points on record. The cause? The basing effect of a temporary government subsidy called “Eat Out To Help Out”, which offered discounts to encourage people to east out after the pandemic. And this subsidy will not be present in next month’s data so we could find a slightly softer number.

However, whilst inflation remains above BOE’s target rate of 2%, US inflation is outperforming that of the UK and their respective central banks have targets around 2%. So if the Fed are more hawkish as we suspect at next week’s FOMC meeting then it should apply downside pressure on GBP/USD.

With the FOMC meeting scheduled for next week, and many hoping for the Fed to outline their QE plan, all eyes were on yesterday’s inflation data from the US. And it depends on how you look at it as to whether it was a disappointment or not. Relative to expectations, inflation fell short as core CPI ‘only’ rose 4% y/y compare to 4.3% previously, (or 0.1% m/m) whilst CPI ‘only’ rose 5.3% compared to 5.4% previously. Yet compared with pre-pandemic levels these remain very high numbers indeed. And even if inflation has peaked, if it remains elevated above their 2% target then the Fed are behind the curve. In short, with numbers like this then the Fed surely have to get on with tapering their QE program as not to lose credibility. 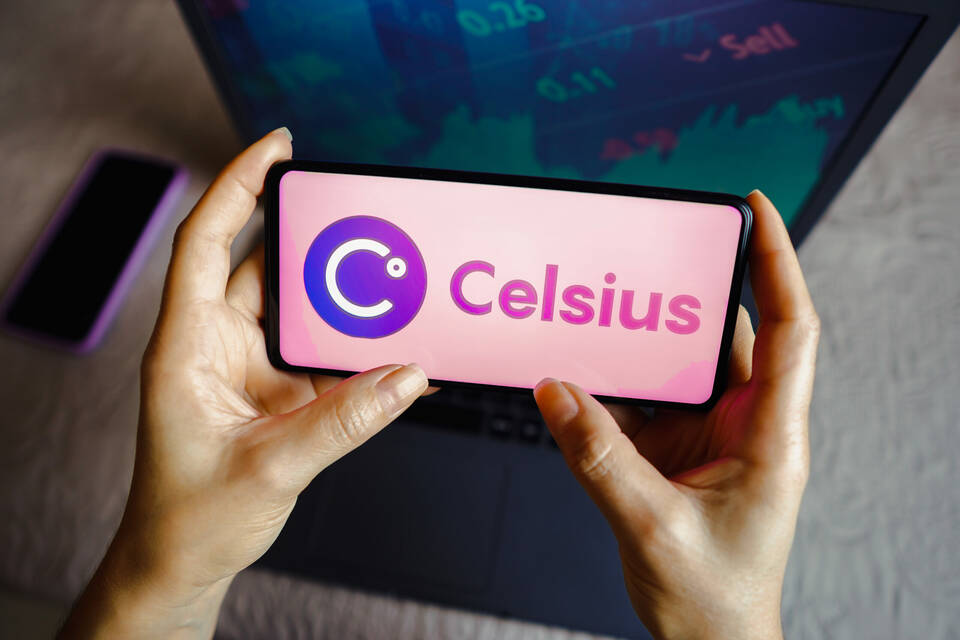 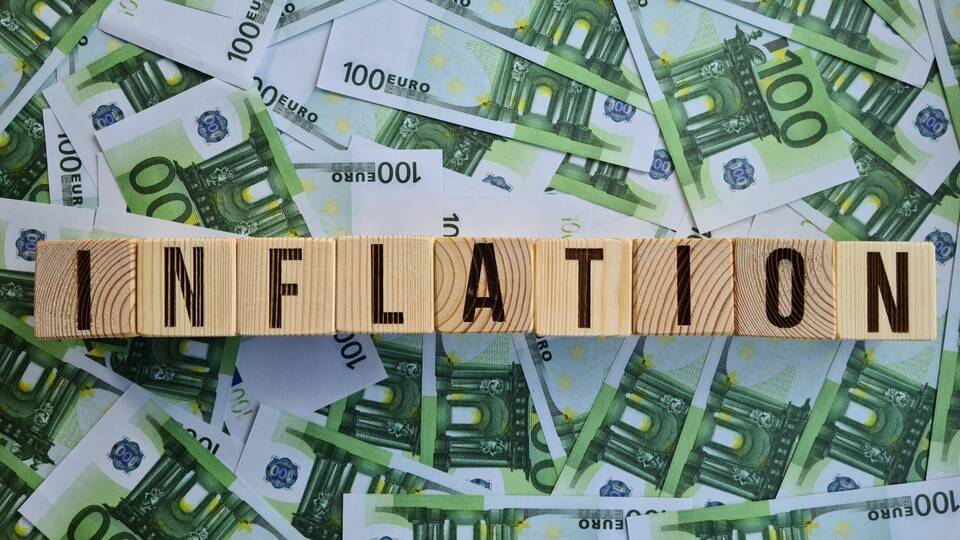 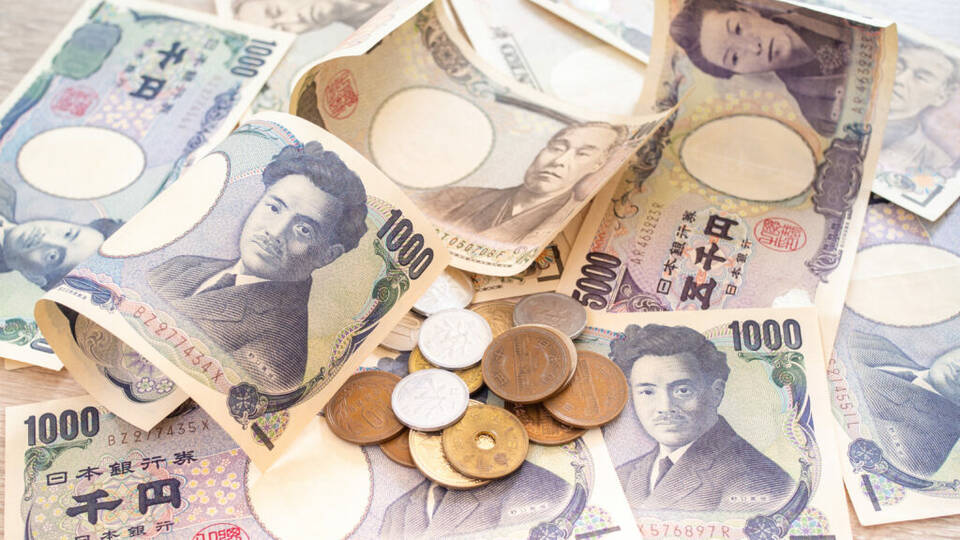