Why is the Jackson Hole symposium important to traders?

Over the years it has been a key event which central banks have revealed important plans for key policy changes. Last year, the fed unveiled its average inflation targeting (AIT), which saw them drop their fixed 2% target and state that “policy will not be directed by a formula”. That was a big deal for a central bank who have been targeting 2% inflation for many years. It was also the same event that ECB president Draghi unveiled his groundwork for QE in 2014. And this year traders live in high hopes that the Fed will announce their plans to taper their QE programme.

What to watch out for at Jackson Hole

As it currently stands, neither the ECB (European Central Bank) or BOE (Bank of England) are expected to attend the event, which basically means it is all about the Fed (Federal Reserve). Or more to the point, it’s really about what Jerome Powell says during his speech at 10:00 EST Friday (12:00 AEST Saturday).

Speaking on the economic outlook, traders want to hear him outlay plans to taper their asset purchases, including a date it starts and pace it is tapered (which should help them estimate when they complete tapering). This second part is important as some Fed members have suggested rates will not be hiked until tapering is fully complete. Using the Fed Atlanta’s probability tracker, rates are not expected to rise to 25 bps until the second half of 2022, so if we see the pace of tapering come in before that estimate it could bolster the dollar as expectations for a hike are bought forward.

Employment claims in focus ahead of Jackson Hole

Last week, continuing jobless claims fell -79k to a 17-month low of 2.82 million whilst initial claims fell -29k (its fastest drop in 7-months) to 348k, which is also a 17-month low. As this is the most-timely check on the US economic recovery, traders will keep a close eye on today’s employment claims report released at 22:30 AEST (13:30 BST).

How market are trading ahead of Jackson Hole

Treasury yields have been rising (bond prices falling) for the past couple of days which suggests traders are expecting a hawkish tone from Jerome Powell today. The US10Y has risen to an 8-day high of 1.35% and is probing trend resistance form the 19th May high. A strong employment report could help yields break higher, and a hawkish speech could send yields higher from there – especially if it is crystal clear the Fed intend to begin tapering this year.

And if yields rise, then we’d also expect the US dollar to rise in tandem. And that could weigh on gold prices and commodities in general.

1.1780 is a key resistance area for EUR/USD has it houses the monthly R2 and weekly R1 pivot points. Prices are trading just beneath this key level, although prices have turned slightly lower overnight. Should the Fed disappoint then we’d look for a break above 1.1780 to confirm bullish trend resumption on the hourly chart. However, should the dollar strengthen and send EUR/USD lower from resistance then next major support is between 1.1720 – 1.1725 near the weekly pivot point and swing lows. 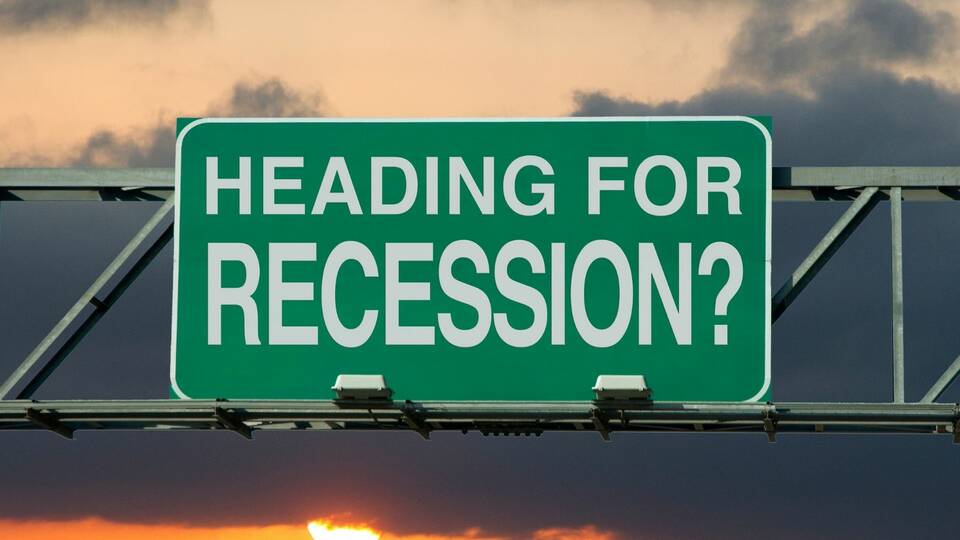