Chat with us, powered by LiveChat
Back
FXTrading.com \ FXT Analysis \ Japan Could Keep Monetary Policy Loose as Other Central Banks Turn Hawkish

The Bank of Japan (BOJ) could keep monetary policy loose despite recent sharp drops in the value of the yen, as well as the hawkish turns taken by other central banks in response to inflationary pressure.

The plunging yen is likely due to hawkish shifts amongst the central banks of other major economies in a bid to curb breakneck inflation, while Japan itself maintains its long-standing loose monetary policy.

In March the US Fed approved a 0.25 percentage point rate hike, for the first increase since December 2018.

In the same month the Bank of England raised interest rates for the third consecutive time at a meeting of its Monetary Policy Committee. The increase lifted its main Bank Rate by 0.25 percentage points to 0.75%, bringing it to the same level as it was before the pandemic.

Market observers expect the European Central Bank (ECB) to raise rates before the end of the year – for its first rate hike in a decade, given the authority’s strong mandate to contain inflation.

The Reserve Bank of Australia (RBA) is on track to lift interest rates even sooner, with a series of hikes anticipated starting from June, based on remarks made at the start of April by RBA governor Philip Lowe.

In sharp contrast BOJ has kept the ultra-easy settings of its monetary policy in place. In March BOJ maintained a target for short-term interest rates at negative 0.1%, as well as a target for the 10-year Japanese government bond yield of around zero.

BOJ could well continue to maintain loose monetary policy moving ahead, as Japan does not face the same inflationary and exchange rate pressures confronting other major economies.

At the same time BOJ also has less room for rate hikes, as the Japanese economy continues to suffer from a Covid-induced malaise.

As an export-driven economy, a weaker yen is actually to the benefit of many Japanese companies, and was in fact one of the planks of the Abenomics policy program that dominated Japan last decade.

It is also the long-held opinion of BOJ governor Haruhiko Kuroda that a weaker yen is good for the Japanese economy – a view that he reiterated in public remarks made in the wake of the yen’s recent declines.

“There’s no change now to my view a weak yen is generally positive for Japan’s economy,” said Kuroda while addressing the Japanese parliament at the end of March.

Japan also remains free of the breakneck inflation that has ravaged other OECD economies, and has put greater pressure on their central banks to raise interest rates.

If anything Japan continues to struggle with the opposite problem – the stubbornly low price levels that have wracked the Japanese economy for multiple decades, undermining business expectations.

Japan’s “core-core” inflation rate – which excludes food and energy, stands at minus 1.8%, as compared to 6.4% for the US and 3% for the eurozone, according to a report from SCMP.

Seiji Kihara, Japan’s deputy chief cabinet secretary and a man considered a key architect of policy, even said in an interview with the Financial Times at the end of March that for Japan “the most important thing is to end deflation” once and for all.

For these reasons BOJ could very well continue to buck the trend of hawkish central banks by maintaining loose monetary policy going ahead.

Biden Sworn in as President, Risk Appetite Weighs on USD 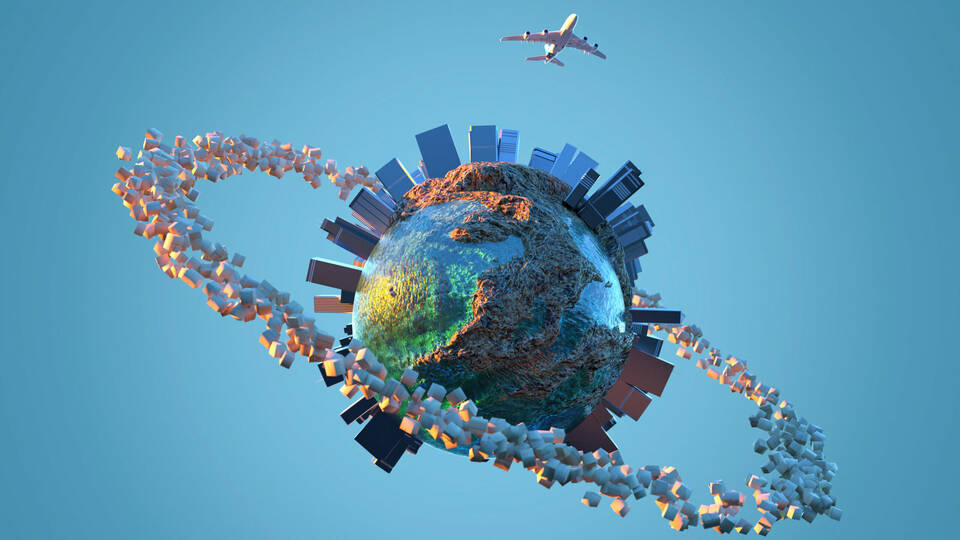 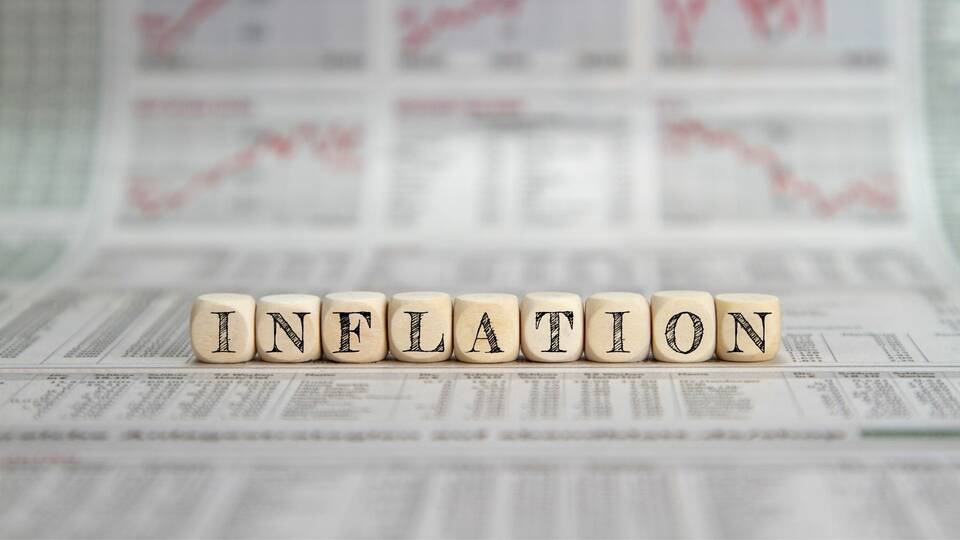