Chat with us, powered by LiveChat
Back
FXTrading.com \ FXT Analysis \ China Calls for BRICS to Step up Settlement in National Currencies to Avoid Dollar Dependence

Chinese state-owned media has called for emerging economies in the BRIC group of nations to make greater use of their own currencies for cross-border settlement purposes, in the wake of Beijing’s rising concerns about the influence of the US over the international payments system.

The Global Times has accused the US of “abuse of dollar hegemony,” while also calling for BRIC nations to “reduce dependence on the US dominated-payment system.”

Cao Yuanzheng, the chairman of Bank of China’s (BOC) international research unit, said to Global Times that increasing the volume of settlements in national currencies would shield BRIC members from the influence of US monetary and foreign policy.

The publication of the report comes following the exclusion of Russian banks from the SWIFT international payments system, in response to its military actions in Ukraine.

OECD nations have also frozen around USD$300 billion of Russia’s gold and foreign exchange reserves, accounting for nearly half of the country’s total foreign reserves.

Prominent voices outside of China have expressed concern about the impact of these actions upon the status of the US dollar as the global reserve currency and primary vehicle of international trade.

Gita Gopinath, the IMF’s first deputy managing director, said to Financial Times in a March interview that the raft of measures imposed by Western nations upon Russia could lead to fragmentation of the global monetary system system, and the emergence of regional currency blocs.

“We are already seeing that with some countries renegotiating the currency in which they get paid for trade,” said Gopinath.

While this trend towards local currency settlement and a potential shift away from the US dollar for cross-border trade may have increased in response to sanctions against Russia, the greenback has nonetheless held up very well since the start of 2022.

The greenback received a boost from the US Fed’s decision to hike interest rates in response to breakneck global inflation, during a period when the European Central Bank has remained dilatory on the issue, while the Bank of Japan and the People’s Bank of China have opted to keep rates comparatively low.

Chinese officials have long expressed concern about US influence over the global payments system, via its sway over SWIFT as well as the denomination of international oil trading in dollars.

These concerns rose to especial prominence in the wake of the Great Financial Crisis of 2008, when China found overseas trade stymied by the travails of the US financial sector.

Beijing also faced the possibility of a severe devaluation of its dollar-denominated assets, due to the quantitative easing (QE) program launched by the US Fed in order to deal with the fallout of the crisis.

In 2015 China launched its own Cross-Border Interbank Payment Systems (CIPS), as part of efforts to create an alternative to SWIFT by fostering the cross-border usage of the Chinese yuan.

Calls within China for an alternative to SWIFT increased following the election of President Donald Trump – especially after the emergence of COVID-19 pandemic which heightened Sino-US tensions.

In July 2020 BOC released a report highlighting the vulnerability of China to US influence over SWIFT, as well as the ability of Washington to ban certain Chinese banks from dollar settlement.

Fang Xinghai, deputy-chair with the China Securities Regulatory Commission (CSRC) also said that China’s reliance upon the US dollar for international settlement made it highly vulnerable to sanctions by Washington, and called for greater internationalisation of the yuan.

Beijing’s economic security concerns aside, many economists both within and outside of China believe that the most practical alternative to US dollar domination could be a multipolar currency system, in which the monies of different nations are subject to competitive dynamics.

This would force currency-issuing nations to exercise greater restraint in both their monetary and macroeconomic policy, which would have a stabilising effect upon the international monetary system. 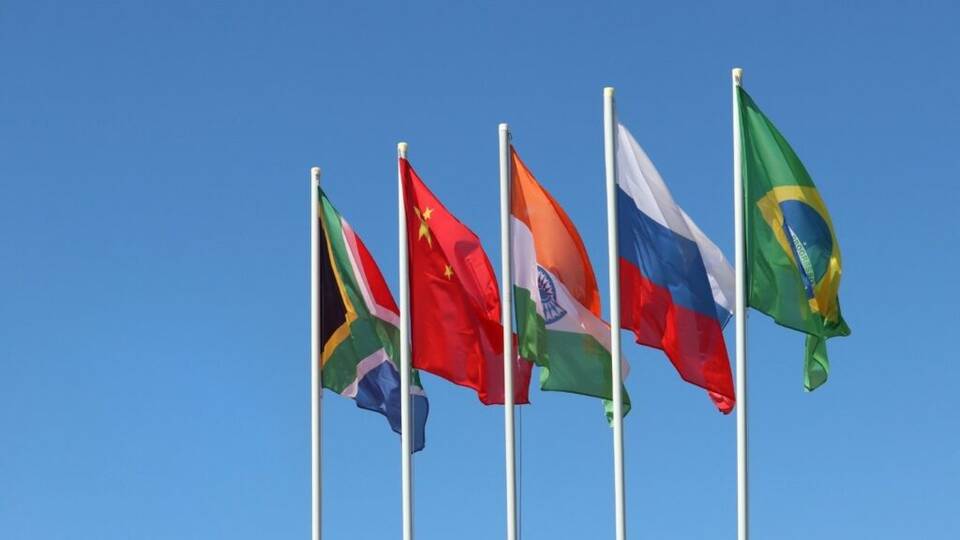