Chat with us, powered by LiveChat
Back
FXTrading.com \ FXT Analysis \ Australian Inflation Data and the Aussie Dollar

Inflation is rising in Australia, much like the rest of the world, with core inflation rate rising at the fastest pace in nearly eight years. According to data released by the Australian Bureau of Statistics (ABS), the nation’s headline CPI soared by 1.3% YoY in Q4 2021 and came in at 3.5% in 2021.

The RBA had previously forecast that core inflation would reach 2.5% only by end of 2023, maintaining this as the key reason for deferring rate hike plans. However, the latest inflation report could very well put pressure on Australia’s central bank to react when it meets on February 1.

While economists do not expect the RBA to change interest rates from the current 0.1% in the upcoming meeting, policymakers could discuss steps to end the QE program. In addition to the high inflation, the strong wage growth can also bolster the central bank’s confidence to start monetary tightening measures as soon as February.

However, markets do expect the RBA to announce a rate hike to 0.25% by June, followed by another three rounds of rate hikes before the end of the year. By 2022 end, rates could touch 1% as per current expectations.

Meanwhile, the Aussie dollar is seen under pressure especially against the USD. At the time of writing, the AUD/USD is trading at 0.7072. The pair has breached below the slopping trend line and it’s heading towards the 3rd December low of 0.6989. The trend line breach is significant, however, the 0.7035 level may act as a moderate support area and bulls may hold this level for some time but the overall momentum is likely to remain downwards. On the intraday scale, the RSI is still away from an absolute oversold zone which further favors the bearish bias while the MACD remains below the zero line and favors the bears.

On the weekly scale, the pair is presenting an equally bearish picture. For the last two weekly closings, we have long upper shadows that are indicating that the bulls are being rejected from the top and the downtrend is likely to continue during this week as well.

From a recovery point of view, bulls require an intraday closing above 0.7100 to start building a recovery pattern. Failing to achieve that will further strengthen the bears and the chances of a breach below 0.7000 would be higher during this week.

AUD/USD is one of the 7 major currency pairs and it offers great opportunities to benefit from the market volatility. FXTRADING.com, as the best trading platform made by traders for every trader, we offers the most competitive spread and leverage with the lowest commission fee to help our clients boost their trading experience.  Sign up with us today, so that you don’t miss out on the latest news about the market!! 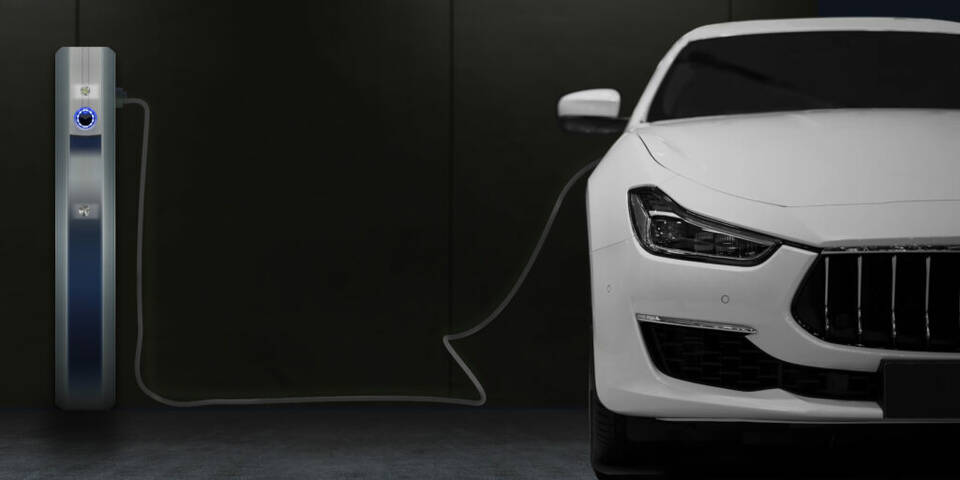 How We Use MT4 to Test Trading Strategies